What comes after the smartwatch trend? It's going to be a flexible band that wraps around your wrist with a truly bendy touchscreen and haptic feedback. That's what the impressive Wove Band by Polyera is. Coming to your hand in 2016, the band will feature specs similar to a smartwatch - a 1 GHz processor, motion sensor, 4 GB storage and Bluetooth connectivity. The look and feel of the Wove Band is also more similar to fabric than a gadget, making it truly 'wearable tech'. Watch Wired's video here for more.

Mobile order & pay by Starbucks is now available in London, the first international launch for the app of the coffee chain giant. So you no longer need to wait in the queue with all the plebs - just order, pay using the app, set an approximate pick up time and walk over to collect your delicious cuppa! Tomorrow evening, we'll see two new phones being launched by Microsoft - dubbed the Cityman and the Talkman, the Lumia handsets may sport interesting features such as a removable battery and an iris scanner (!). They will, of course, run on the latest version of the mobile OS - Windows 10 OS. Even as we hear that the Apple iPhone 6s is FOUR times more popular than the 6s Plus, the Apple Watch has saved a teenager's life by detecting his abnormally high heart rate. Turns out that the kid had a dangerous condition called rhabdomyolysis and was able to get it diagnosed in time. It's a nice twist on the adage 'an Apple a day keeps the doctor at bay'! 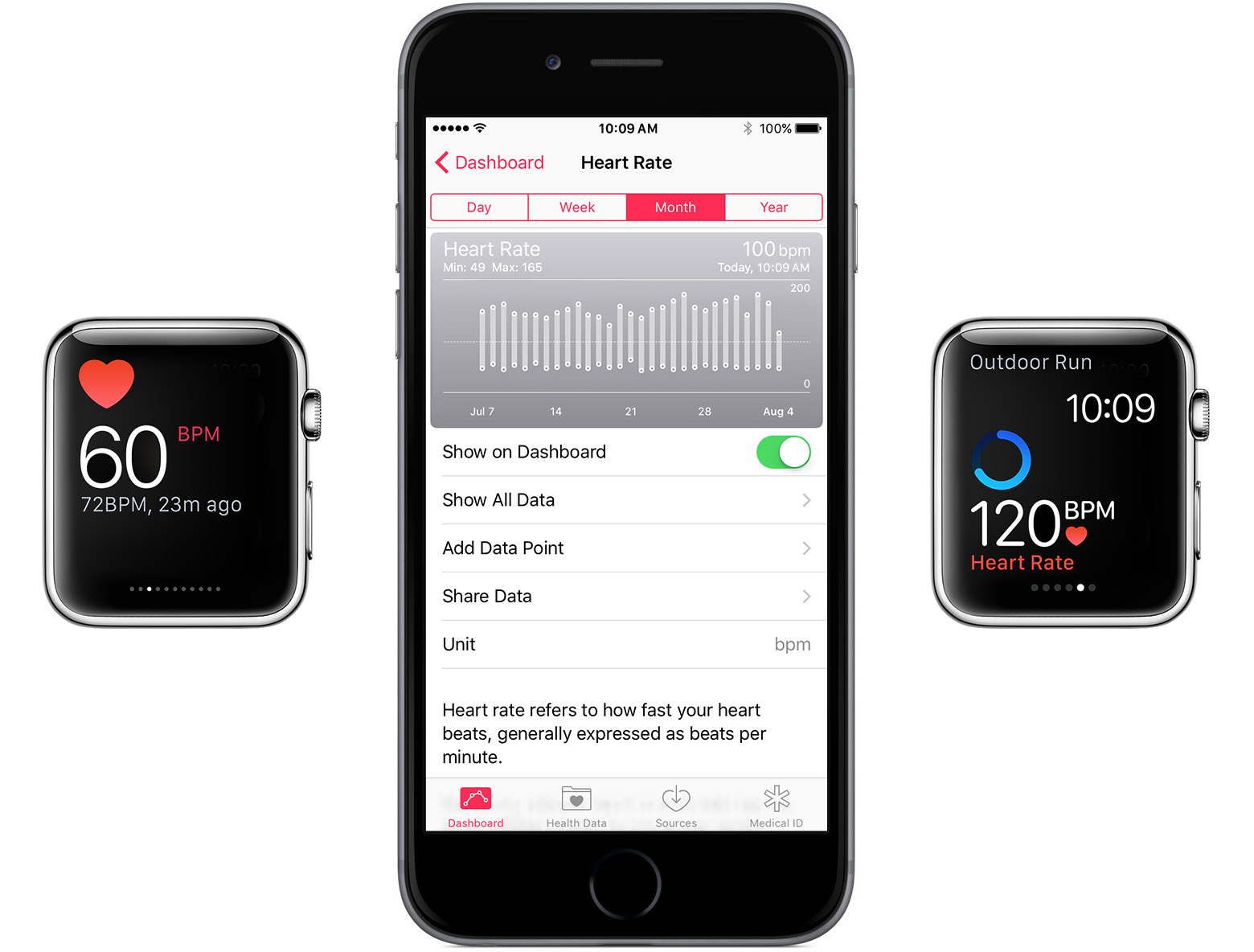