Rumours abound that Pepsi is launching one in China in a week's time! Called the P1, the smartphone will feature the company's logo and will have a 13 megapixel camera.

The Microsoft Surface Book - the 13.5 inch laptop that's making the news this week - has already filled up its quota of pre-orders. The laptop converts into a tablet and, along with the Surface Pen, makes it attractive for both creative and business professionals. The Surface Book launches in the UK on October 26. 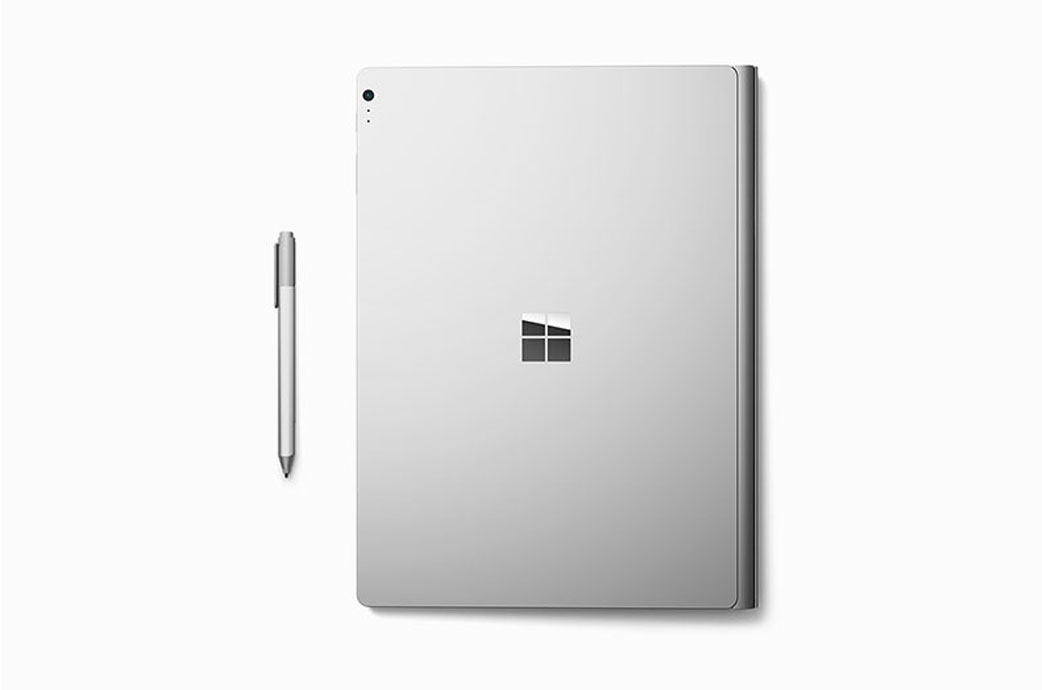 After the OnePlus One and the OnePlus Two, we might see a new smartphone from the acclaimed maker at a launch event next week in London. The enticing 'invite' system used by OnePlus ensures there's always excitement and an aura around the smartphones it launches. The OnePlus X is rumoured to be a 5.5 inch, Android smartphone with a lovely 1.9 GHz processor. We can't wait to see what's coming up!